The Real Problem with Food Trucks

Many column inches have been dedicated to the recent food truck controversy on the Eastern Prom of Portland. The ‘debate’ is framed in traditional neo-liberal terms, with free-market entrepreneurs (the food truck owners) hustling for a living and trying to make a buck while providing employment for folks, on one side, and the property owners whose sights, smells, and rights of way are ruined by propane-powered food wagons on the other. The heated argument about where the trucks should park, how many there should be, how to reduce or manage their waste, or how (or even if) to charge them a fee for private use of public rights of way is fierce, leading to the resignation of a public official, and incessant bickering in both social media and the public forums of local news papers. What is missing from this conversation is why do food trucks exist, and do we need them at all?

There are myriad answers to the first question. Market forces, including gentrification, exorbitant rental rates for commercial space, decades of poor urban planning and zoning decisions by municipalities, and lack of other honest ways to earn money to survive, have led to the development of mobile kitchens as a viable money making model. In our capitalist consumerist economy, no one would be running food trucks if it didn’t at least suggest the possibility of making some money.

At least one food truck in Portland was rolling in dough. In a recent statement on Portland Food Map, a representative for Mr. Tuna, a mobile sushi bar that also has an eat-in establishment in the Public Market House, said that their loss of a lottery, which would have given the private business the privilege of parking in the Cutter Street lot for free, with no obligation to deal with the waste they produce, would cost them $500,000 in lost revenue. Imagine how much their yearly revenue must already be if the loss of a single desirable spot to park will cost them half a million clams. “There goes our business,” said Jordan Rubin, owner of Mr. Tuna following the drawing of lots on Zoom. Food trucks’ market advantage is that they can go to where the customers are. Rubin, who organized other food truck owners in a protest on the steps of City Hall, seems to want the advantage of a set of wheels and the privilege of a guaranteed location that comes at the expense of taxpayers.

Successful food trucks, like Mr. Tuna, are often able to parlay their mobile business into brick-and-mortar establishments. But not all food trucks are as upwardly mobile. Some fail, and the market is becoming saturated. There are currently 37 food trucks and 24 food carts listed at Portland Food Map, with more coming online weekly, an astonishing number considering Portland’s population and its already extensive traditional restaurant offerings. It’s no wonder there is a food truck convoy heading for the most popular and picturesque gathering spot in Portland.

DeMillo’s On the Water, a fixture of Portland’s old guard restaurant scene, has even entered the food truck race with DeMillo’s On the Roll, which according to its Instagram page, parks on Commercial Street next to the flagship restaurant Monday through Saturday from 12-8 pm. Imagine, a restaurant on a boat that goes nowhere, now with a restaurant in a truck that…also goes nowhere. The mind reels at the absurdity of it all.

But the restaurant industry is only acting as any rational capitalist would. Lower overhead equals higher profits. It’s much cheaper and, in many ways, easier to buy an old ice cream truck, build it out, and park it on public property, than to open a storefront eatery that has to deal with issues such as rent, property tax, waste removal, complicated landlord relationships, and pesky neighbors. If you aren’t getting business in one spot, just drive to another! Neighborhood not gentrifying fast enough to justify raising your prices? Park in the neighborhood most recently profiled in your regional lifestyle magazine! Garbage service costing too much? No sweat, the City and seagulls have got this!

Food trucks began as a working-class necessity, not a bourgeois convenience, and the food wasn’t fancy. At shipyards, construction sites, industrial parks, and other places where working people needed to grab a quick bite to eat, food trucks supplied the usual concessions fair. Today, in Portland, you can get everything from pizza napoletana to creme brulee. But do we need so many damn food trucks? Do we even need them at all? Or have we become a group of hangry children that must, at all times and at all places, be within arms’ reach of an overpriced and rarely ‘authentic’ street food (although what authenticity these street food vendors are espousing often escapes me)?

I like good food. I’ve partaken in food truck cuisine, and, yes, I’ve enjoyed it at times. But maybe we should think carefully about the consequences of an economy that is so heavily dependent on eating out that the Commons must now be commodified, and our open space must now yield to the demands of private restaurateurs, with the City government in full support, until a small segment of its affluent constituency says it’s gone too far.

Some of the outrage of the property owners near the East Prom is NIMBYism at its finest, and for at least some of the folks who live on Munjoy Hill, it isn’t the trucks, but rather the wide swathe of society the trucks attract that they have a problem with. But I feel strongly that some spaces should be free of frivolous consumption opportunities. Have fun with friends and family! Take an hour to enjoy the scenery, and if you want to eat, bring a picnic from home. Or buy some snacks, and a beverage at any of the dozens of great take-out places in Portland that are zoned for that purpose. And pack out what you pack in.

Or maybe go play a sport of your choice, or fly a kite, and work up an appetite. Be hungry for a bit, and then go home for dinner. Most folks that can afford to eat at a food truck are not worried about true hunger or food insecurity, and I’m sure we can all last a few minutes until we make it home, or to any of the established food and drink zones around Portland that aren’t, quite literally, squatting in the middle of a municipal park or roadway.

When we can no longer enjoy a walk on the Prom without being enticed to spend money on the latest street food fad to temporarily quell our drive to consume, perhaps we all need to check our instant gratification desires at the park gates. 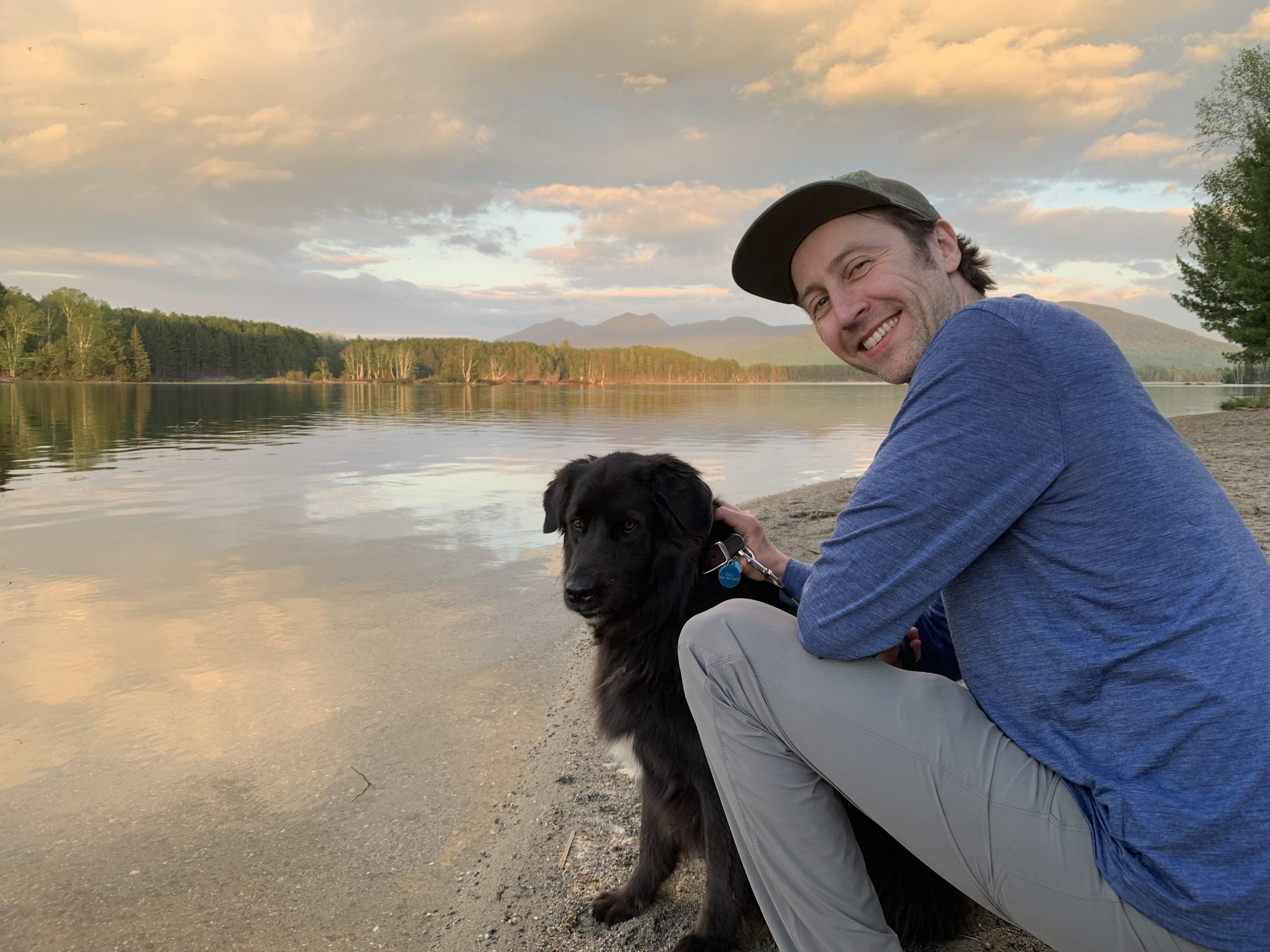 Krys Bigosinski is a flaneur, fan of the outdoors, friend to all dogs, and in his spare time, 'practices' medicine.

Ukraine Series #4: Statement on the Temporary ‘Ban’ on Some Parties

Railroads Are Infrastructure. Don’t Demolish Them.