On Monday, August 11, the Portland Charter Commission met remotely to define the roles of Officers, adopt Community Agreements, and establish sub-committees responsible for researching and recommending two dozen or more reforms to the City Charter, but unanswered questions about how their work will be funded, and who controls those funds, cast doubt about what they can accomplish.

This was the third meeting of the full Commission since their swearing-in on June 28, when Chairman Michael Kebede first raised the question of how much money the Commission would have to support their work, and who would control the funds. Almost two months later, there are few clear answers. Corporation Counsel Danielle West, attorney for the City, initially said she was aware of only $1,000 that had been allocated specifically for use by the Commission. Knowing that her office would not be able to provide support, West said she budgeted for funds to pay for legal services for the Commission because “any attorney that works for the City is hired through my office,” she said.

Attorney James Katsiaficas with Perkins Thompson, has been hired by the City to represent and advise the Commission. At the June 28 meeting, Chairman Kebede asked West what Attorney Katsiaficas’s fees were, and if the funds used to pay him were coming out of the same pool of money intended also to support the Commission’s broader work. West did not answer the question directly but stated that there may be additional budget lines in the City budget that could go to support the Commission’s work, however those funds would also potentially be managed through her office, or the office of City Manager Jon Jennings. Both West and Jennings’ positions face possible elimination or restructuring by the Commission through the creation of an elected Public Advocate and Executive Mayor.

Chairman Kebede also asked West how much the previous Charter Commission, convened in 2009, had been given for a budget, stating, “I don’t think a thousand dollars is enough, frankly.” West responded that she was trying to pull together that information but that much of it was “anecdotal.”

A document obtained by Pine and Roses shows that the 2009 Charter Commission was allocated a total of $50,000 from Fiscal Year budgets 2010 and 2011. The Commission spent these funds on line items ranging from Amato’s sandwiches at in-person meetings of the Commission, to books, supplies, consultant fees, and over $22,000 of administrative services in support of the research, drafting, and publication of the current city Charter and accompanying 98-page report. There is no separate line item for legal services.

The current Commission anticipates similar expenses as the last one, with additional funds needed for closed captioning and interpretation services to meet accessibility requirements, as well as the Commission’s goals of improved transparency and accessibility for the public. “The budget is crucial to ensuring we have data-backed policy, communication with the public, and accessible minutes,” Commissioner Ryan Lizanecz said in an emailed statement. Community groups, individual citizens, and Commissioners alike have voiced the need for a robust and transparent process, all of which hinges on support the City provides the Commission. Under State law, municipalities are obligated to provide a minimum of $100 to the Charter Commission.

Since last week’s meeting, the City has disclosed to Commissioners that $74,000 has been budgeted for legal services, which represents $24,000 more than the total budget for the prior commission, yet it is still unclear if these funds are under the control of the City Attorney or can be spent at the Commission’s discretion. “We have been informally told that the money is under the purview of the City’s Corporation Counsel, not the Commission,” Commissioner Lizanecz said.

With the clock ticking on a 12-month deadline to complete their work, five Commissioners have called a meeting with City Manager Jon Jennings to try to get some answers. Chairman Kebede announced publicly at the Commission’s August 11 meeting that the meeting with Jennings will take place on Thursday August 26, which comes one day late for the next full Commission meeting scheduled for August 25. Chairman Kebede, and Commissioners Lizanecz, Barowitz, and Waxman will be in attendance at the meeting with Jennings, which will be conducted remotely via the city’s Zoom conferencing. At the time of this article’s publication, this meeting was not listed in the City’s Agenda Center and does not appear to be open to the public. Attorney Katsiaficas previously advised the Commission that a meeting of seven or more Commissioners is subject to public disclosure laws under the Freedom of Access Act (FOAA). However, some attorneys interpret the law differently, to mean that any meeting of three or more members of a public body discussing public business must be noticed and open to the public.

Portland’s current structure of government gives the City Manager administrative control of all City departments and the power to propose budgets and legislation. Some councilors have expressed frustration at Jennings’ command-and-control management style, which channels all communication through his office, prohibiting any elected official from speaking directly with City Staff.

Speaking about the frustration of working within the bureaucracy of City Hall, Commissioner Lizanecz said, “Despite two month’s worth of email exchanges with City staff, no one in City Hall apparently knows what our funding is, or what we are able to spend it on.”

While the full Council has the power to hire, fire and oversee the City Manager, it failed for three years to conduct mandatory annual performance reviews of Jennings, until the spring of 2020 when Black Lives Matter protests called for his resignation for advocating for policies that “hurt poor, predominately Black and brown people,” and “a law enforcement approach to poverty, homelessness, and mental behavioral health struggles.” That protest played a significant role in boosting voter turnout in the election that established the Charter Commission.

This story will be updated. 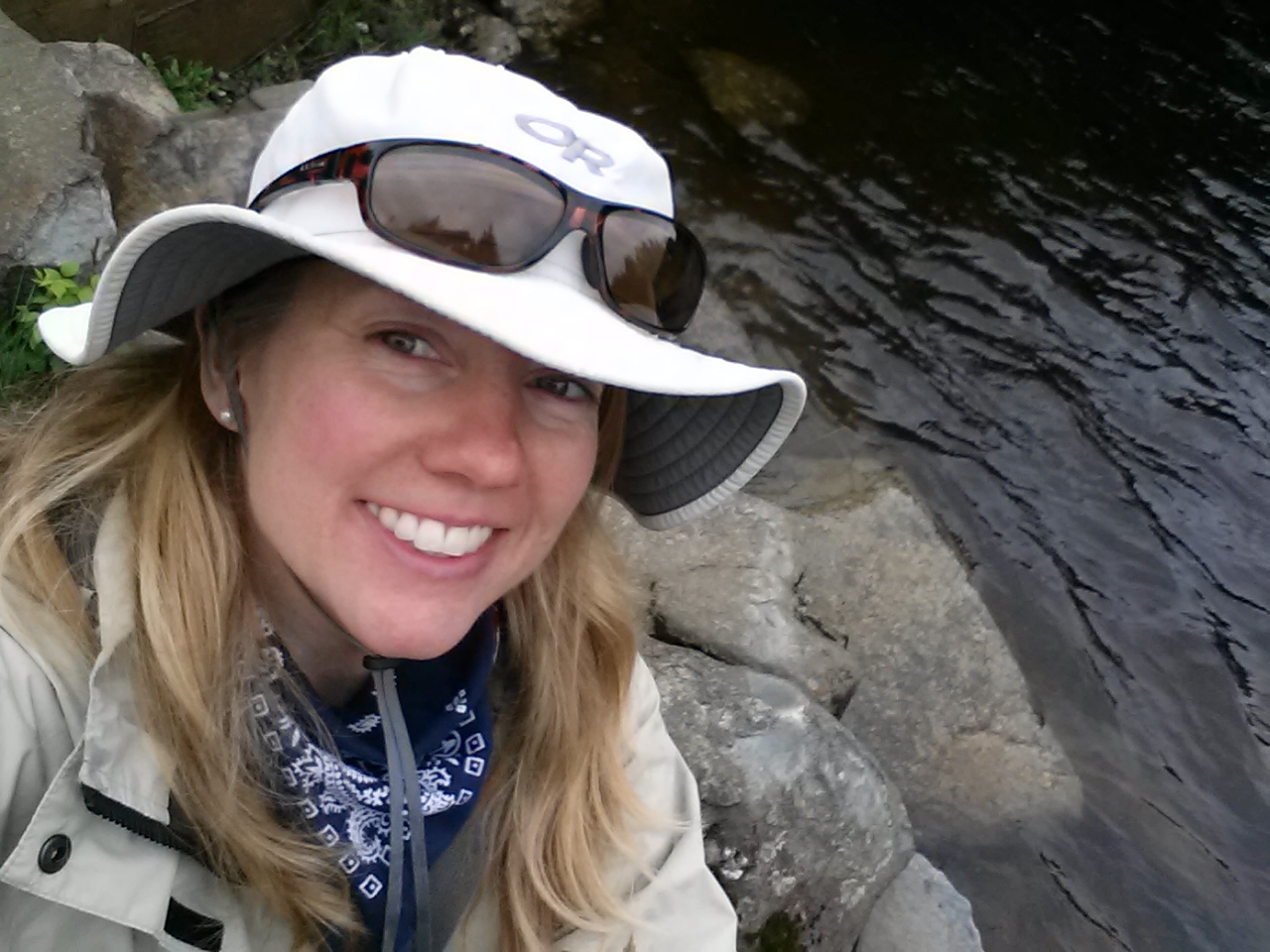 May Day and Migrant Justice in Portland